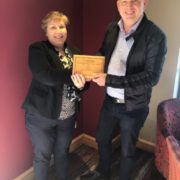 Kingston Merry Maids are celebrating after picking up a prestigious award for their staff members.

Merry Maids of Kingston owner, Gary Rolfe picked up the two awards at the national conference for ServiceMaster limited held in June of this year. 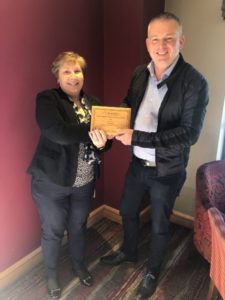 Along with picking up the award for Rookie of the year, which celebrates outstanding new franchisee’s, the business has also had notable steady growth throughout the previous 12 months.

Picking up these awards are no easy task, and ServiceMaster do all they can to recognise the hard work and dedication of each franchisee. The aim of the awards is not only to recognise the work that goes into franchising, but also recognise when a business has done something truly outstanding.

The conference was held in Leicester and consisted of networking events, presentations and talks, with the awards finishing the day off.

Managing Director of ServiceMaster, Alan Lewin said: “It was great to see so many of our franchise community and suppliers gathered together to engage in the Summer Summit event. I am always appreciative of the commitment that our franchisees and suppliers make in taking a day out of their business to invest time with peers, colleagues & the franchise support team at ServiceMaster.”

Recognising some of the less obvious, but nonetheless culturally vital parts of franchising is imperative to ServiceMaster and the Summer Summit conference allowed this to happen.

Awards were given for not only growth, but also to those that have given back to their community, or employees of franchisees that have demonstrated their commitment to the brand attributes engaging in initiatives and actions with colleagues and customers well beyond their job description, very often in their own time at their own expense.

“I’ve made a conscious effort to continuously hit targets throughout the last 12-months. It’s something that I find motivating and this month I hit £10k 3 months earlier than anticipated so I’m thrilled with that.

“Obviously it’s a great achievement to pick up the ‘Best Newbie’ award this year, and the next year will now be spent building on that.” Added Gary

ServiceMaster has over 300 franchisees operating in close to 700 licensed areas under its brands, including Merry Maids, ServiceMaster Clean, Furniture Medic, TruGreen Professional LawnCare and Rosemary Bookkeeping. TruGreen has been recognised as a leading franchise opportunity in the Elite Franchise Top 100 franchises in the United Kingdom. 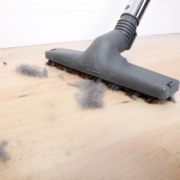 The Ugly Truths About Dust 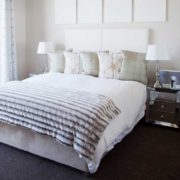 Making Your Bed Is Important For Your Health 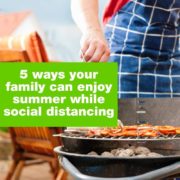 5 ways your family can enjoy summer while social distancing 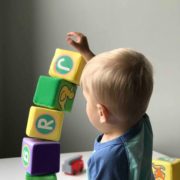 5 Tips On Keeping Your House Clean With Kids 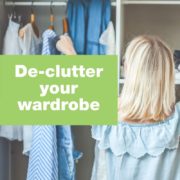 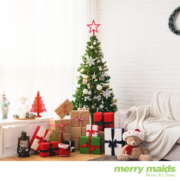 Hiring a maid will make you smile more